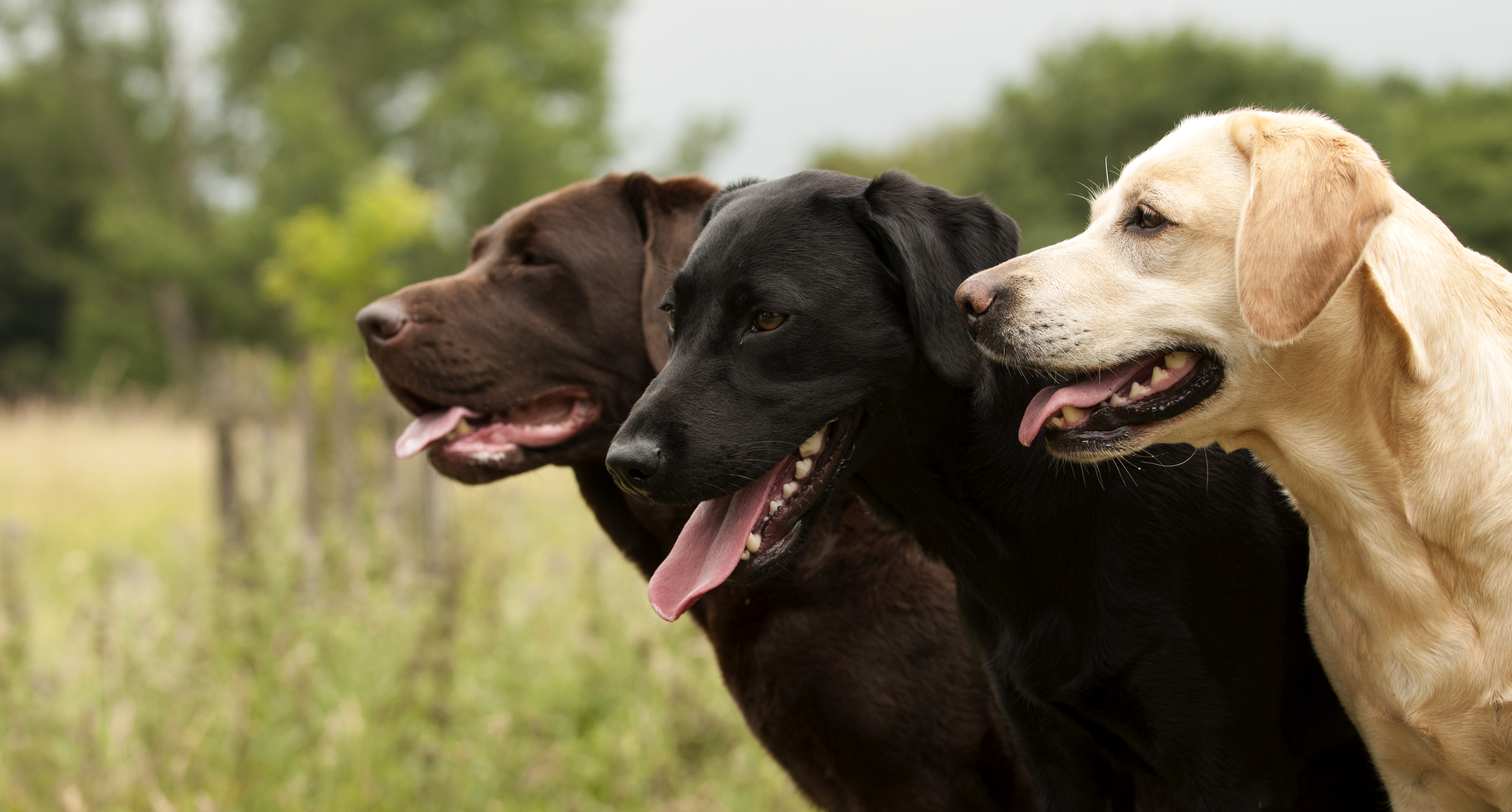 An eight-year-old Labrador has been given a special award to recognise his seven years of service looking after his diabetic owner.

An eight-year-old Labrador has been given a special award to recognise his seven years of service looking after his diabetic owner.

Pal was trained by the charity Medical Detection Dogs to detect changes in blood sugar levels.

During his career he has alerted his owner, Claire Pearson, to over 12,000 blood-sugar changes. If not caught in time, these could have killed her, veterinary charity PDSA explained.

Claire has lived with Type 1 Brittle Diabetes since birth, but in 2003 she fell seriously ill with end-stage renal failure and faced dialysis three times a week. She was also left unable to tell when she was hypoglycaemic (hypo), which meant that her young children would often return home from school to find her collapsed. Her health diagnosis plunged her into severe depression and she was later diagnosed with Post-Traumatic Stress Disorder (PTSD).

However, after seeing an advert for Medical Detection Dogs, Claire applied for assistance and was introduced to Pal when he was 16 months old.

On the very first night in his new home, Pal alerted Claire to a hypo as she slept -- nudging her face and ribs with his nose and licking her.

Discussing Pal's abilities, Claire said: "He is trained to fetch my blood sugar monitor, glucose, insulin and will even bring me my phone if I need it. If I'm too ill to help myself, Pal will fetch someone or push our panic button at home, which alerts the emergency services."

Pal also accompanied Claire to her dialysis sessions for five years, helping her to remain calm and happy during treatment.

After receiving a kidney and pancreas transplant last year, Claire is no longer a diabetic, but Pal has continued to alert her to changes in her blood sugar which could indicate early-stage organ rejection.

He was awarded the PDSA Order of Merit -- the animal equivalent of an OBE -- at a special ceremony in Leeds Castle, Kent.